Before the Wilderness: Environmental Management by Native Californians

That landscape the newcomers saw was not a wilderness, not untouched by nature. It was a landscape carefully managed by knowledgeable people to provide them with food, clothing, shelter, fuel, and tools. It was a landscape where the wilderness came later after Euro-Americans had stopped the controlled burning the Indians had practiced, drained the wet meadows that had preserved the water supplies, and fenced off the areas where Native California women’s coppicing had encouraged the growth of choice basketry materials. This is a book for those interested in the beginnings of agriculture, for here, in the salubrious climate of California, peoples who lived mainly by hunting and gathering had taken, by the eighteenth century, many of the steps that make up the technology of agriculture. This is also a book for those interested in learning better ways to manage our environment now. Our Forest Service and parks have already acknowledged the value of controlled burning. We may some day catch up with Australia, where the aborigines participate in the management of the national parks because of their special knowledge. 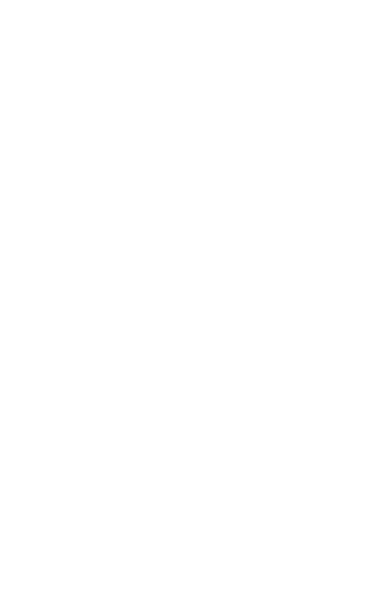 Stalking the Wild Agave: A Food and Fiber Tradition